Hellenic diet main characteristics are choice. The ancient Hellenic culture chose their ingredients and created recipes with a single purpose; high nutritional content and easy digestion. They could have eaten as much meat as they wanted, but they preferred wild game and ate it only at festivals where animals were sacrificed. They banned wheat and chose barley as the staple. 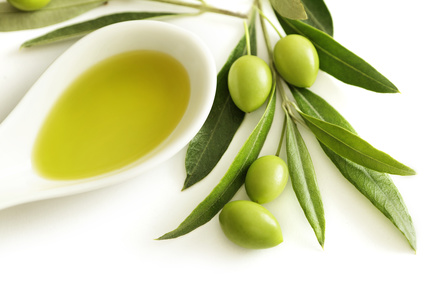 High phenolic olive oil from early harvest green olives from wild and domesticated olive trees was highly regarded for its nutritional and medicinal uses. Wild olive oil was the most treasured for its medicinal qualities. This is the real reason as to why Hellenic olive trees produce olive oil and olives with high concentrations of phenolic compounds. Most of the olive trees in the Hellenic Republic were domesticated by grafting in order to increase the production. So the debate over which country was the first to domesticate the wild olive tree is never-ending. But we do know which culture was the first to discover and value the nutritional properties of olive oil and specifically early harvest olive oil extra virgin olive oil. 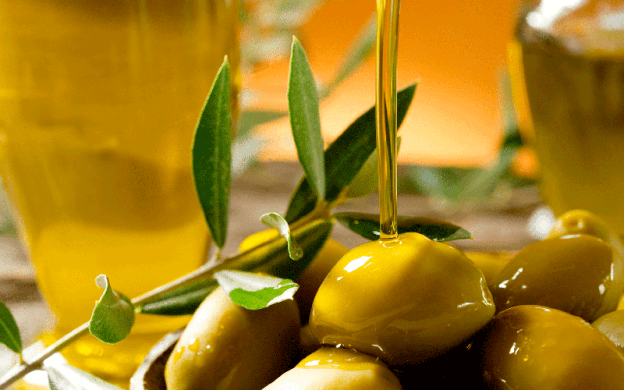 This is why to this day more than 80% of Hellenic olive oil is extra virgin olive oil. Wine was often watered down and mixed with olive oil in order to cut the strong bitter and pungent taste. Modern science has discovered the combination of olive oil and wine has a beneficial synergistic effect. They loved apples, dried fruit, raisins, nuts, fish of every kind. They loved wild greens, onions and garlic. They ate so much barley and onions they became known as the barley eaters and smelled like onions. All their legumes were sprouted to make them more easily digestible and increase their nutritional value. 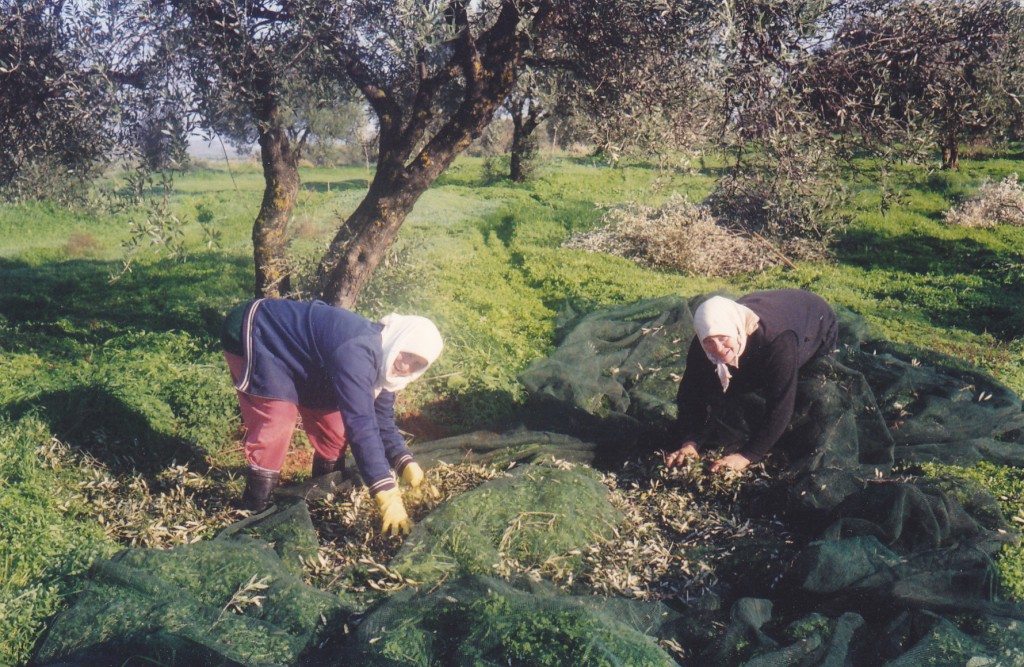 “Cretan” diet was “discovered” by Ansel Keyes on the island of Crete. It was renamed Mediterranean diet due to other Mediterranean countries and mostly EU members lobbying to have their traditional diet be included for health and longevity. In fact, the diet of the Cretans main characteristic was lack. They had little choice. They ate what they could gather from the mountains and grow in the fields. Lentils and beans were the staple legumes and barley was the main grain. They ate a great deal of mountain greens and little meat because they could not afford it. They went through periods of hunger. The infant mortality rate was very high. There is an element of survival of the fittest here as well. We have people living to ripe old age healthy and happy, but only if they survived their early childhood.

So which diet would you choose?

The ancient Hellenic based diet born out of wisdom and intense observation to maximize the nutritional value of their recipes?

The Mediterranean Diet born out of poverty, hunger and despair from the shattered remains of the wisdom of the ancient nutritious Hellenic gastronomy at best?

The even more watered down version encompassing ingredients from countries in the Mediterranean coastline included for political expediency without any relevance to the Cretan diet nor the Hellenic diet.